Where the Wind Blows

Within Slovakia, Košice is famous for many things.

The East Slovak Ironworks, owned by U.S. Steel since 2000, led to a tripling of the city’s population since its construction in 1960.

A top-dog ice hockey team, the oldest marathon in Europe (second oldest in the world after Boston’s), and the slang, which injects into the Slovak many Hungarian, Romani, and Eastern Slovak dialect words, further bolster our intense local patriotism.

But the feature that defines my hometown for us, its residents, is invisible to the eye.

END_OF_DOCUMENT_TOKEN_TO_BE_REPLACED

The Star 82 Review journal has included my essay, “Husák’s Children,” in the latest issue #3.3. The piece is the first chapter of Bubbles for a Spirit Level, a work in progress, in which I look back at my Young Pioneer oath, in 1985.

An aerial postcard of Liberators Square would have an X to mark me standing amidst four thousand forty-three second-graders in sky-blue shirts. I’d press the pen so hard the letter would show on the reverse.

Mamka tells a story of how I got lost in the Prior Department Store during a Christmas shopping trip. I searched for her among legs and coats and shelves and racks, bawling and confused. Surrounded by long rows of Sparks, at attention on a grid of yellow dots sprayed underfoot, I feel the opposite. My two best friends, Slavo Bojčík and Milan Dudrík are an arm’s length on either side of me. Comrade Teacher Polášková looks pretty in her blue skirt, white blouse, and new perm as she threads through my Class 2D making sure we’re all ready.

END_OF_DOCUMENT_TOKEN_TO_BE_REPLACED 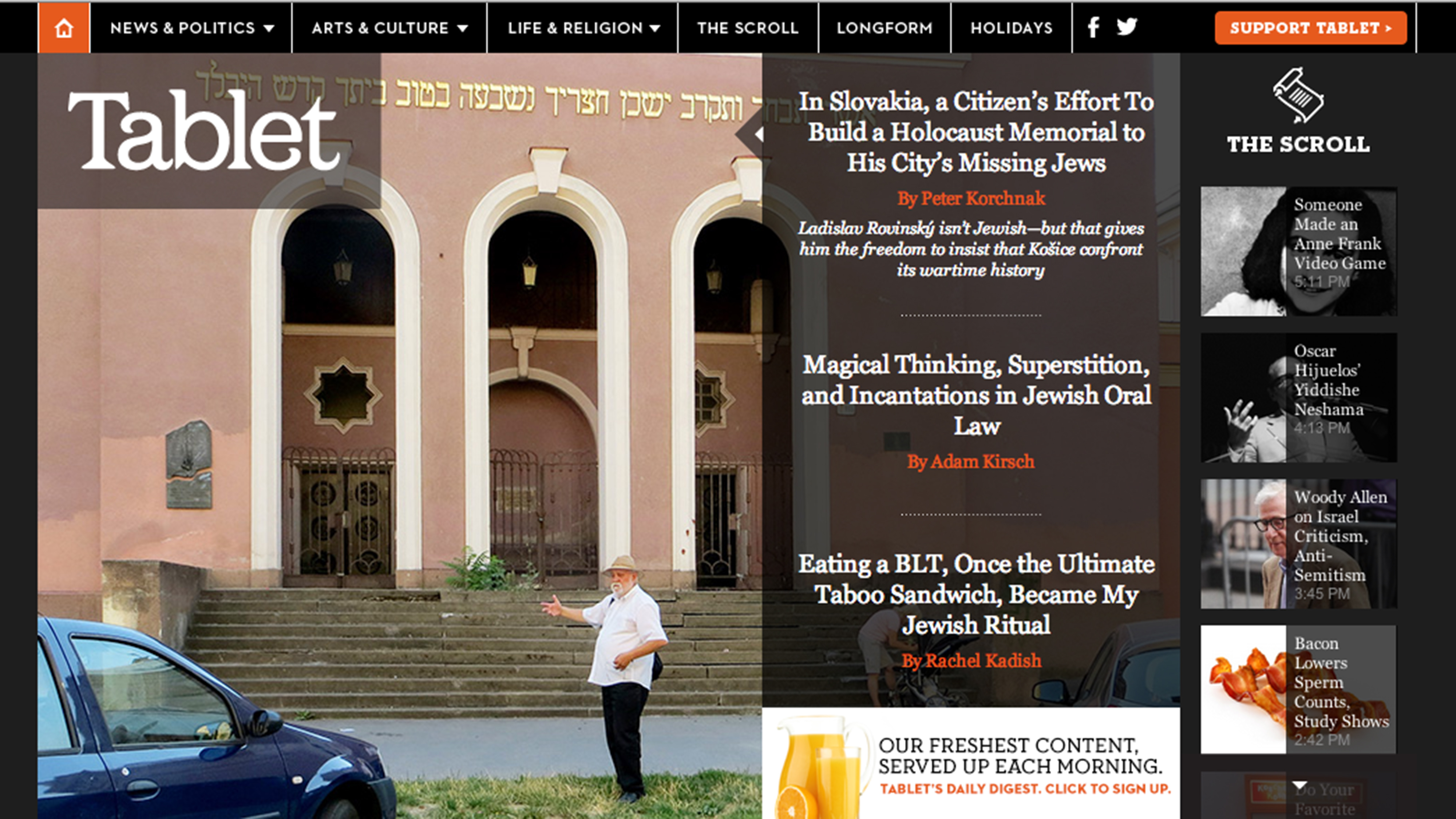