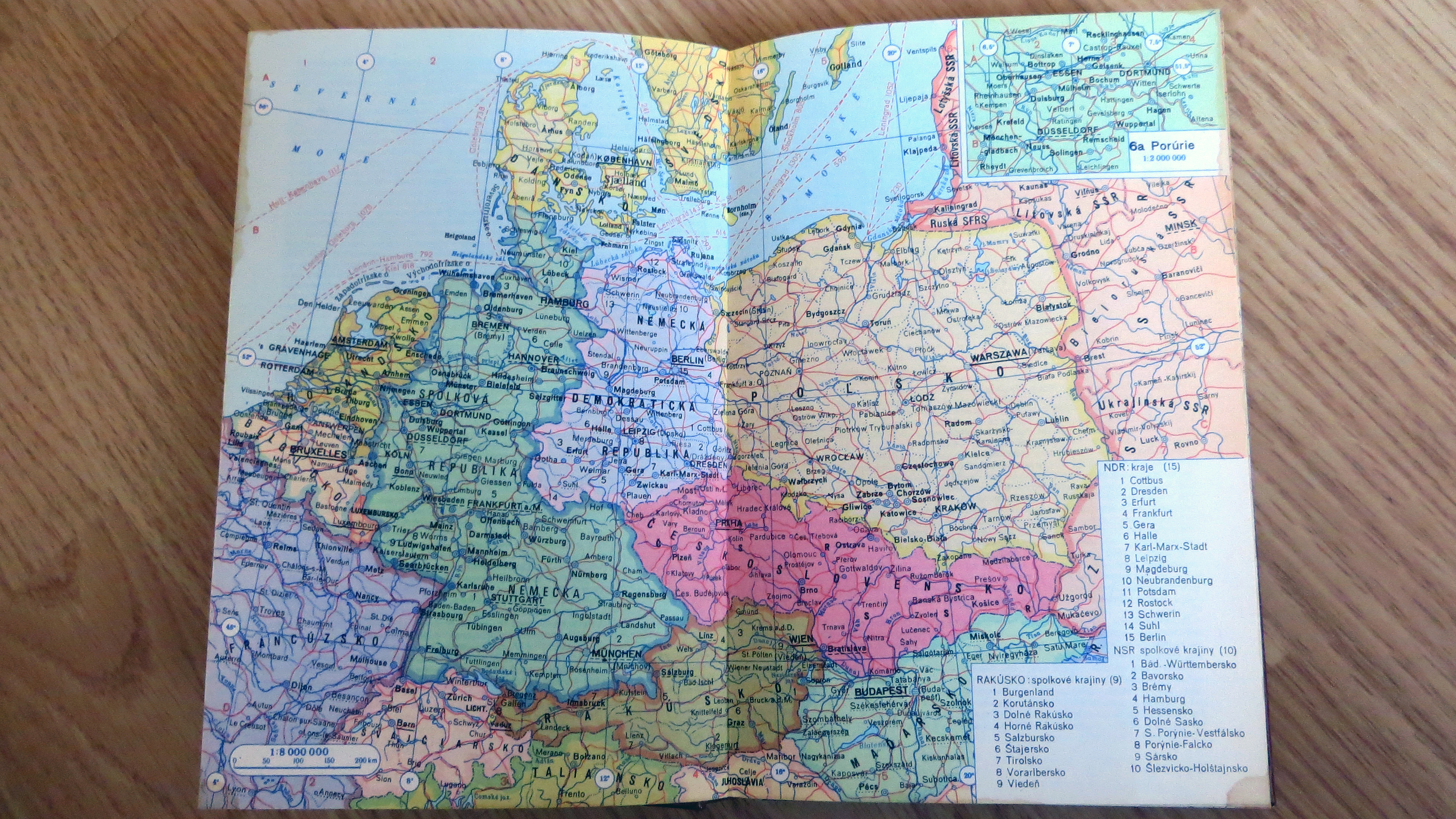 The mapmakers who were uncomfortable with the void imagined the features of unknown areas and some even embellished their creations with mythical creatures like mermaids and dragons. I love these maps because they show the limits of humanity’s understanding of our own world and suggest the progress since then. And the 13 year-old in me loves picturing the adventures of explorers as they stepped or sailed into the unknown; I still want to be one of them when I grow up.

To those devoid of imagination, a blank place on the map is a useless waste; to others, the most valuable part. —Aldo Leopold

In my mind I carry two images of the world. The image of the cartographic map tells me what the world looks like and shows me the places I can go. My mental world map traces my own travel experience. The known world consists of all the places—countries, regions, cities, nature destinations—I have visited. In each country on the first leg of the 2013-2014 Where Is Your Toothbrush? World Tour (the Netherlands, France, Slovakia, Czech Republic, Hungary, Serbia, and Bosnia-Herzegovina) I was able to at least get by speaking the local language. I’d been to all these countries, they were my known world. Blue areas are my known world at the end of the trip in June 2014 (43 countries), gray ones my blank spaces.

The blank space on my mental world map represents the places I have never been. As soon as we entered Greece, I crossed that invisible line into the unknown. The dragons took the form of an unfamiliar script and an unknown language. I felt an unfamiliar unease at being unable to understand anything, at being out of my element. Thailand multiplied this feeling exponentially: my mind became overwhelmed with stimuli that bombarded the senses at every step. But as soon as I settled down a bit, I realized my childhood dream was coming true. At last I had become an explorer, if only of my mental world map. 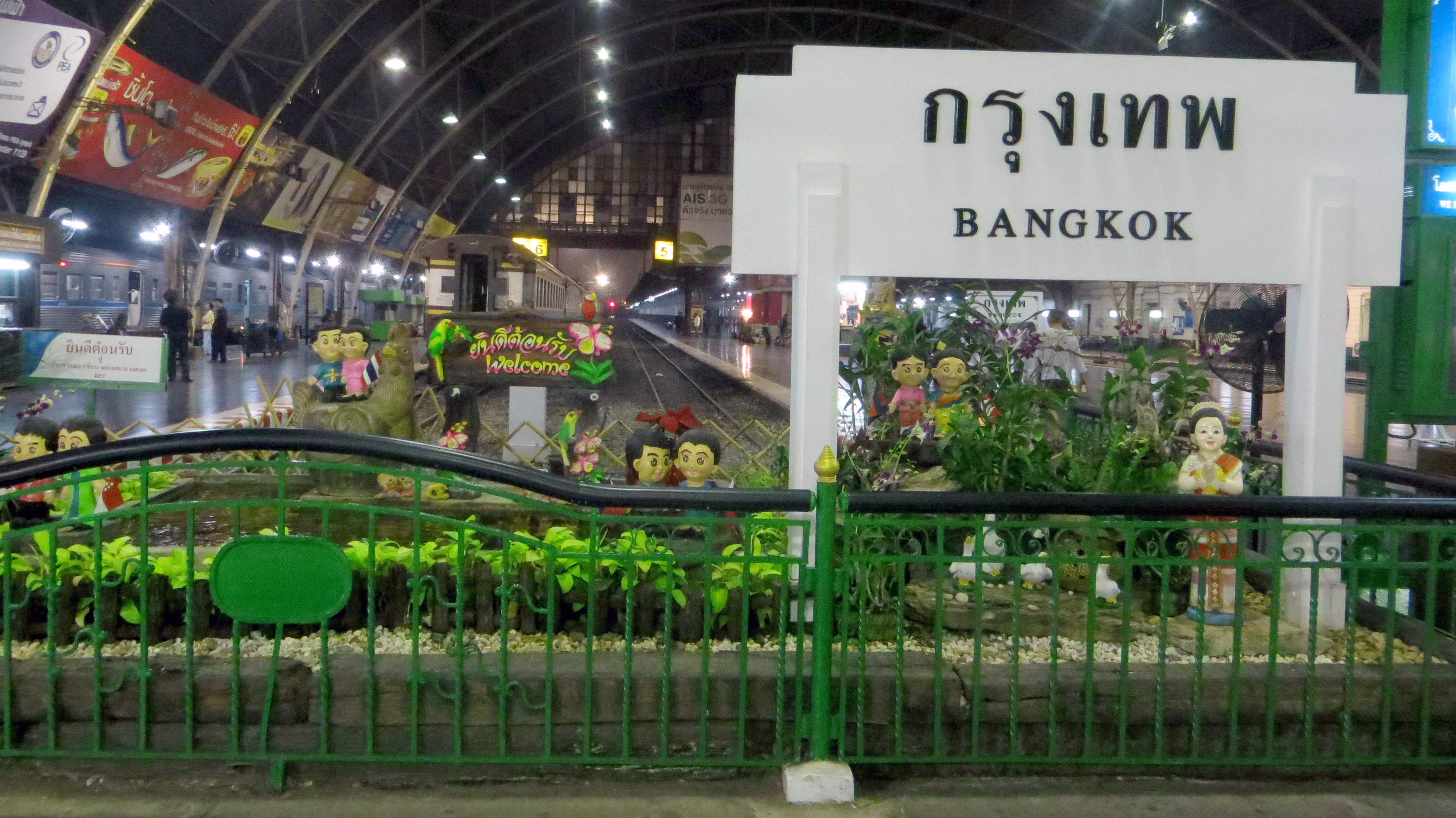 Exploration and the end of mystery

With continued exploration and conquest cartographers filled the blank spaces: Lewis and Clark trekked across North America to the West Coast; Captain Cook landed in Australia; Magellan’s expedition circumnavigated the globe. Then, sometime in the 19th century white spaces vanished from contemporary maps altogether. When maps were completed, the idea of the Earth’s geography finalized in humanity’s consciousness. The completion of the world map ended further exploration: with no blank spaces to fill, there was nothing to discover. Cartography then had to occupy itself with enhancing the maps’ detail, improving the accuracy of projections and the measurements of Earth’s surface, and improving materials used for making maps. Maps and the world they represented lost forever the mystery that had shrouded them since the first map was drawn centuries before.

Travel fills in the blank spaces on the mental world map. But the parallel with the two-dimensional map ends there: travel multiplies and expands the mind’s blank spaces. Once in Greece, my mental world map lost a chunk of blank space but a much bigger space opened up: there was so much to learn about the country’s customs, cuisine, and culture overall. And when I left I knew I’d barely scratched the surface. The experience repeated and intensified in Thailand: because the contrast with my own culture and experiences of cultures I knew was greater, the newly opened, unexplored space was much bigger than in Greece. 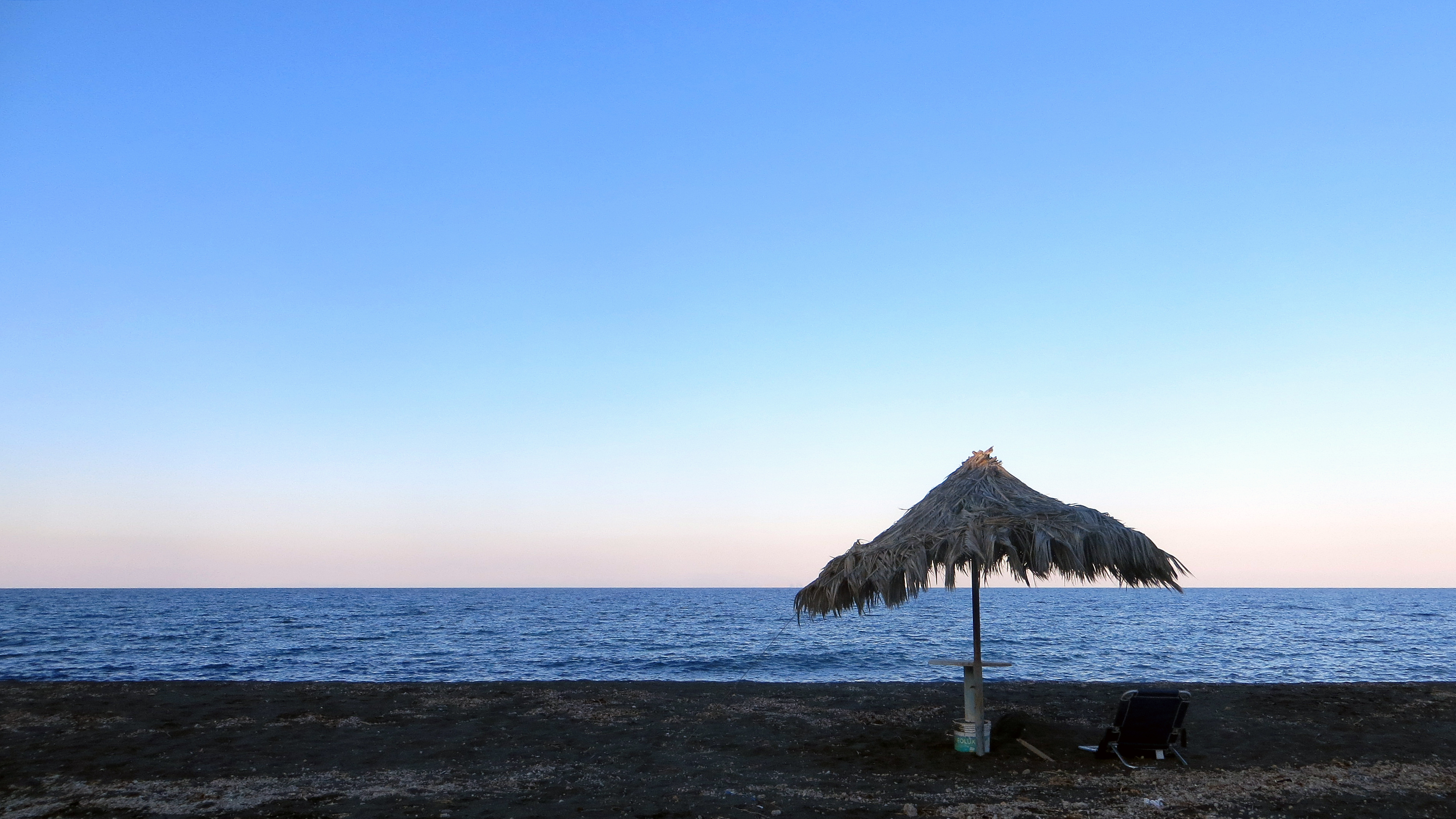 The emptiness of Monolithos Beach in Santorini, Greece.

They say that travel broadens one’s horizons, and it is true. Yet it’s bigger than that: travel opens entire new dimensions. For example, before the world trip, I considered food as fuel. Historically the Slovak cuisine is based on starch (potatoes) and fat (cheap meat) that provided peasants with energy for work in the fields. I now appreciate food as an experience in itself: I wanted to write a poem for a cheese in Greece; I fell in love with a soup in Malaysia; and I can’t wait for what Argentinian steaks and wine will do.

The more I learn, the more I realize how little I know now and how little I will ever know. Travel expands the mental blank space so much it can never be filled. But I’ll be damned if I don’t try.